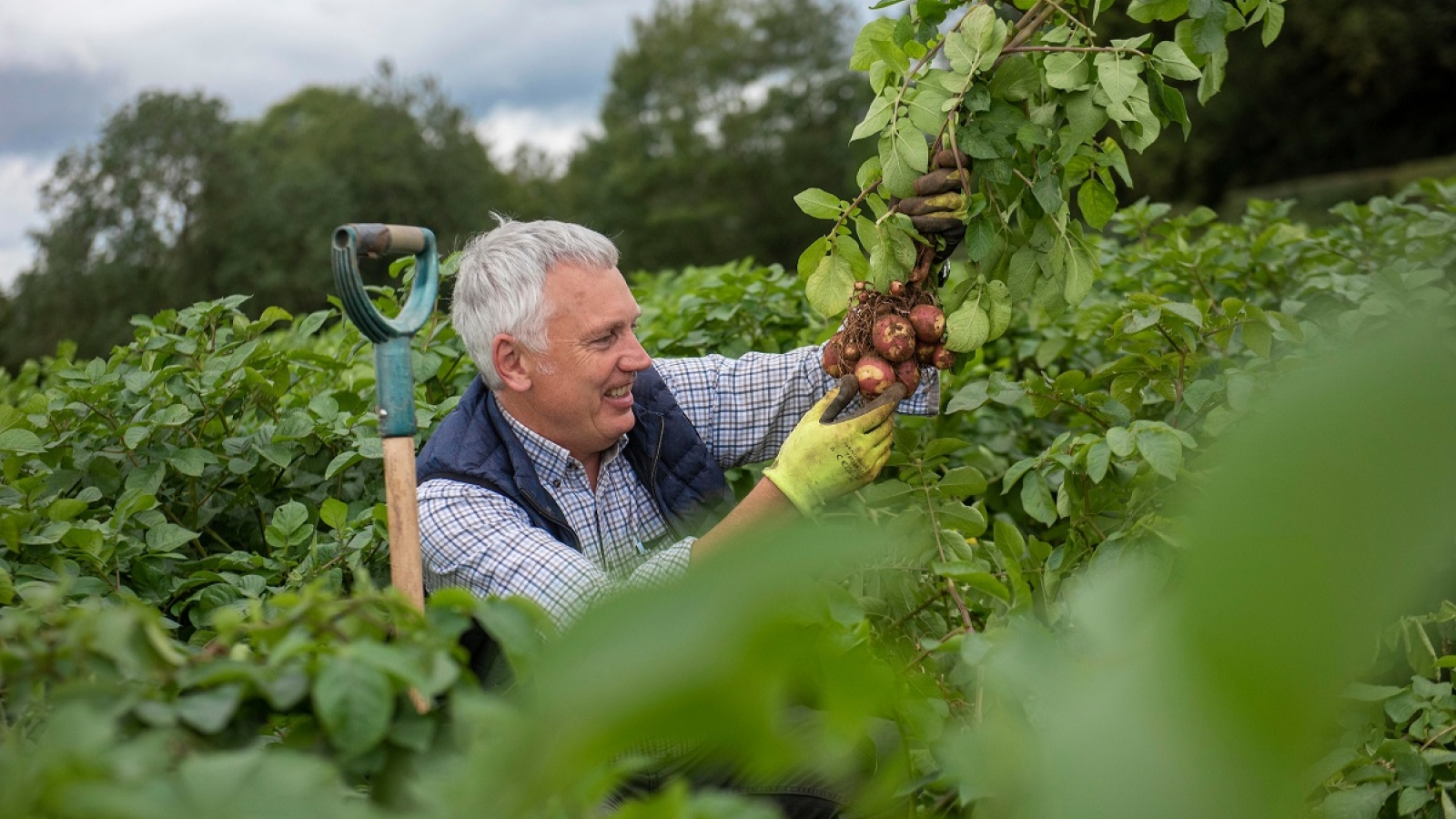 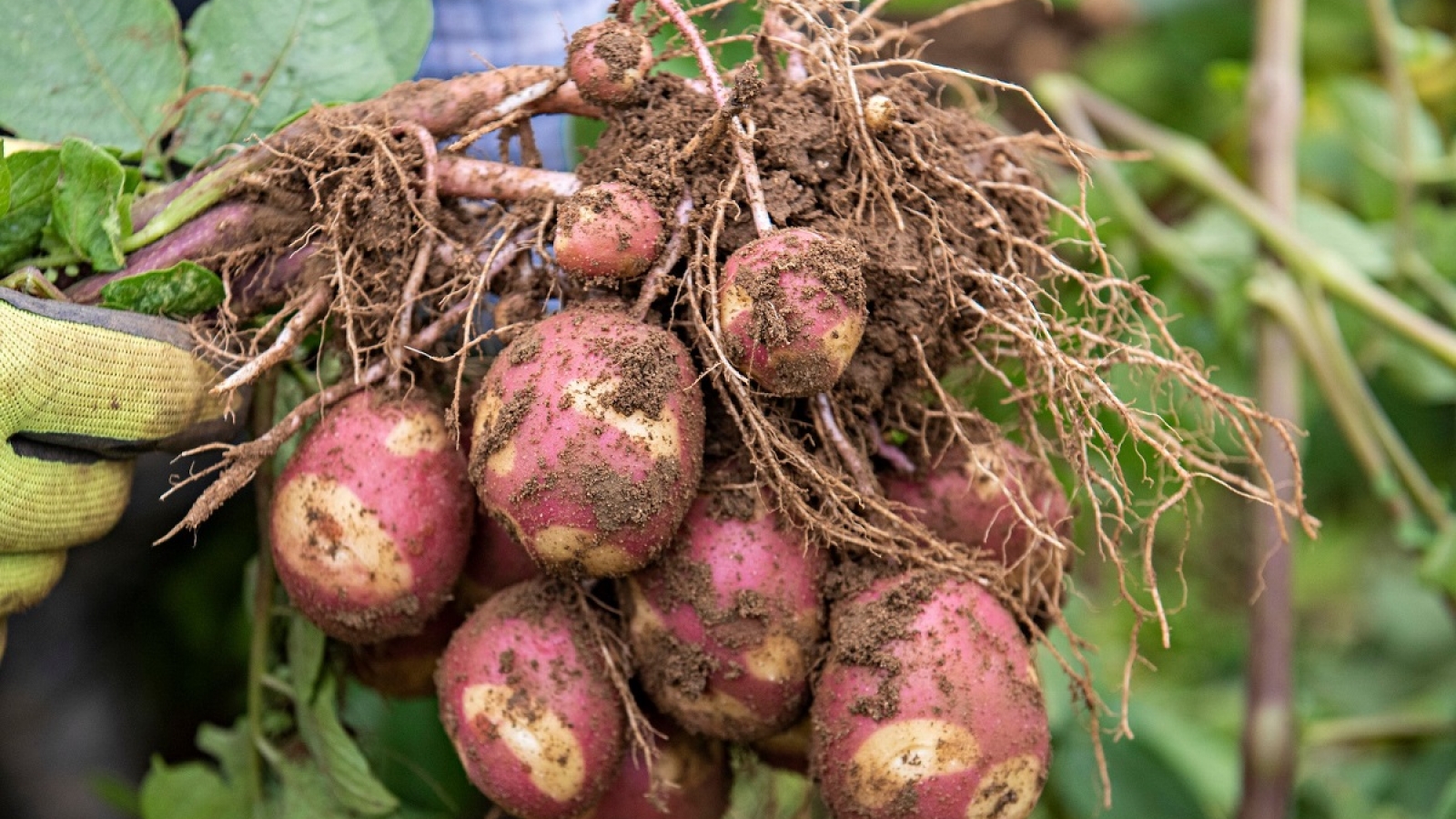 We were searching for a quicker-cooking potato variety to make crispy, golden roasties that taste deliciously buttery, and this is what we found.

Nemo is a phureja hybrid variety, which means that it combines the vigorous fast-growing nature of original Peruvian potatoes with the agronomical hardiness of modern European varieties from the Solanum tuberosum Solanaceae family.

It has the golden yellow flesh typical of an Andean phureja, with a more uniform cell structure which enables it to cook much more quickly. Its distinctive pink skin has creamy yellow patches around its large eyes, giving it a parti-coloured appearance.

This new variety has been developed through careful crossing between Inca Bella (itself a very fast-cooking golden phureja hybrid) and the popular, red-skinned Salad variety Franceline.

David Nelson, Branston agronomy director said: "It has been a real labour of love workimg on this project for the past six years as we were looking for a variety that would not only taste superb but would also save on roasting time.

"Nemo is a natural hybrid that has been developed through carefully crossing an exceptionally wonderful tasting fast-cooking Peruvian variety called Inca Bella and a popular red-skinned Salad variety called Franceline, which grows well in the UK climate. As this is a new variety we only have a limited amount this year, but enough to cover the all-important Christmas period, when roasting potatoes are at their most popular."

Branston has been growing and trialling Nemo since 2015. It has performed consistently well in cook tests and taste panels. It cooks much more quickly than a typical European variety. To make roast potatoes it can be peeled and par-boiled for just five minutes before roasting or it can be roasted from raw without the need to peel. Just cut into chunks and put them straight in to the roasting tray, making perfect roasties in just 35-40 minutes. Nemo is also ideal for wedges or mash, making it a brilliant all-rounder.