Guy McCracken will retire as Chairman at the end of July 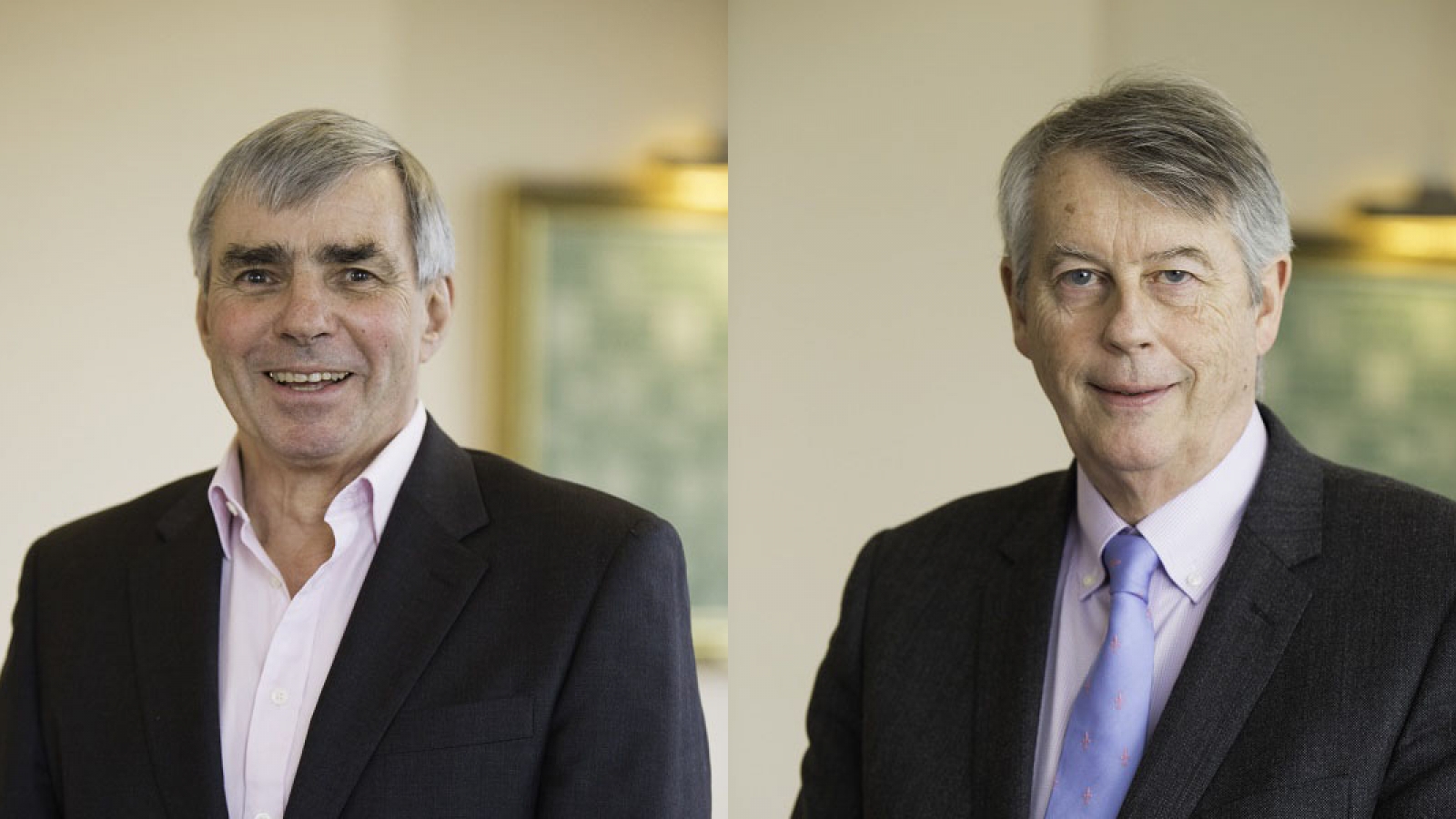 Branston has announced that after nearly 10 years at the company Guy McCracken will be retiring as Chairman on 31 July. He will be succeeded by Brian Stein, former CEO of Samworth Brothers, who is currently a non-executive director on the Branston Board.

Guy commented: “It has been a huge privilege to be Chairman of Branston and to play a part in its growth and development. Branston has an outstanding MD in James Truscott and I know James and Brian will continue to drive Branston forward in the future."