Potato packing up 160% in readiness for Christmas 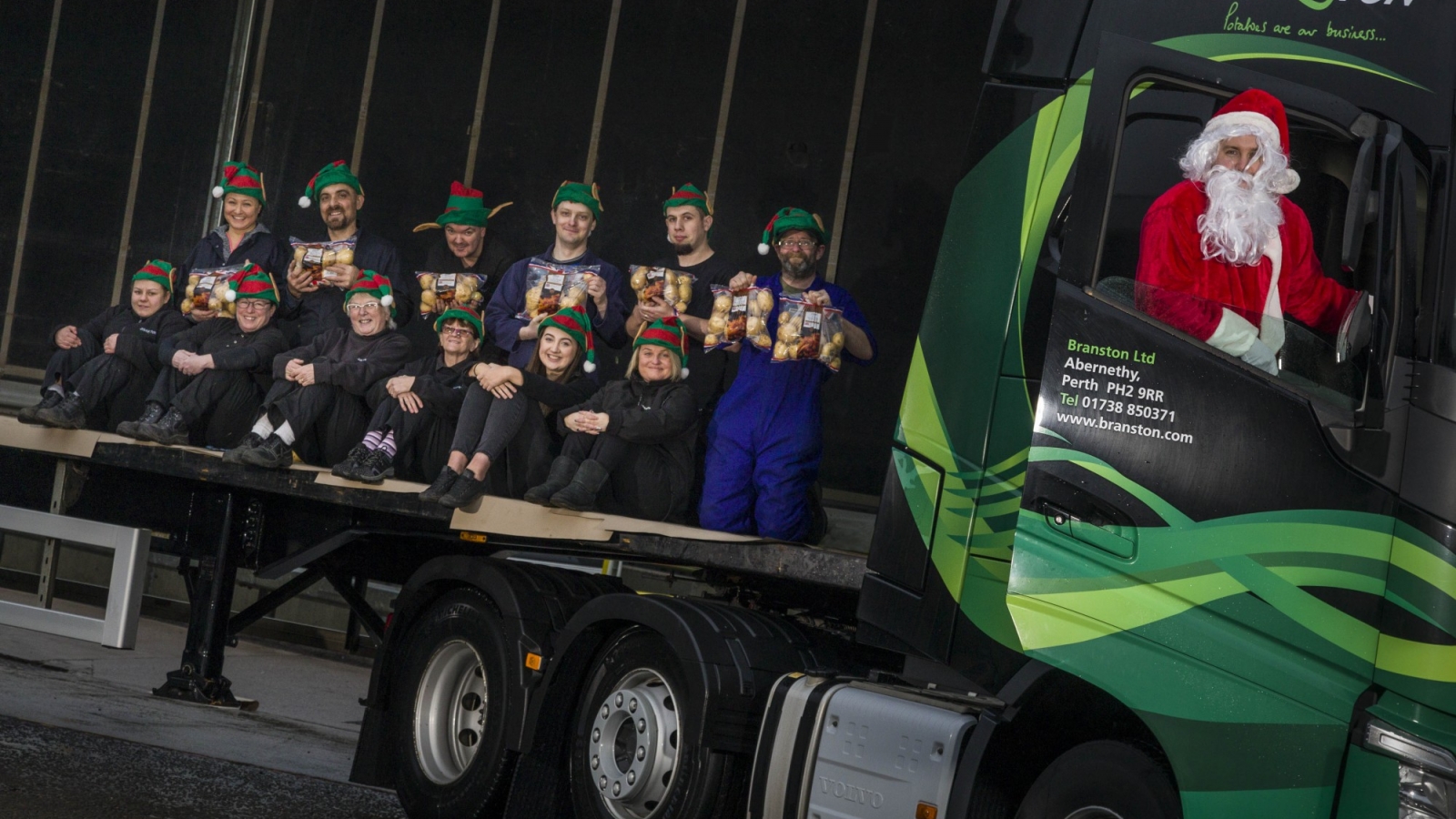 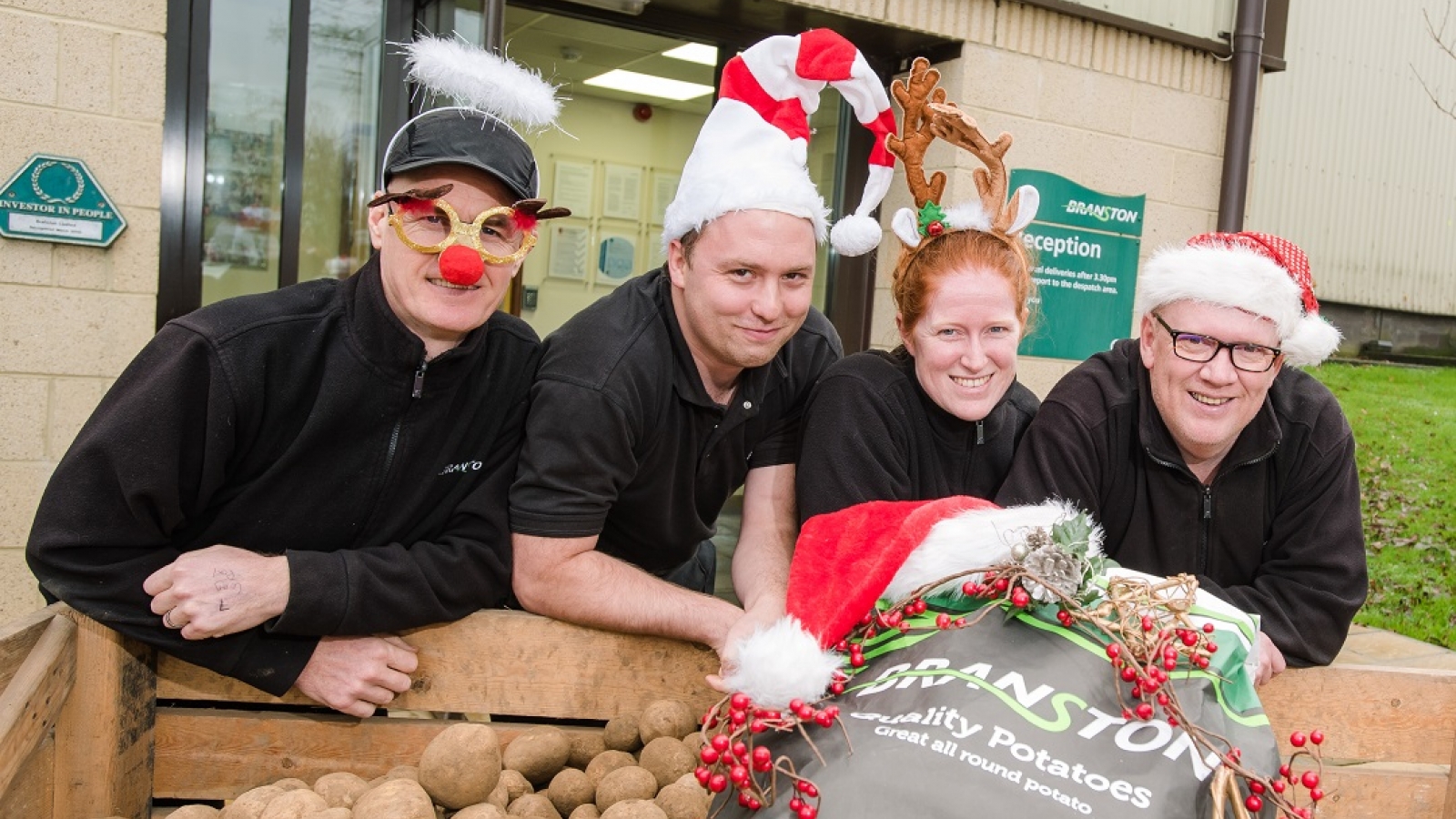 Branston will pack and distribute more than 3.8 million packs of fresh potatoes in the week leading up to Christmas Day. 18 December, expected to be the peak packing day, will see more than 1 million packs of Maris Piper, King Edward and White potatoes leave Branston's three sites in just 24 hours.

Teams will be working around-the-clock to meet the demand for fresh potatoes as well as a selection of ready prepared roast potato products that just go straight into the oven.

“We gear up for the Christmas orders months in advance, to make sure that we have plenty of fresh potatoes and the people to help us pack and distribute them,” said Sharon Affleck, sales & marketing director.

“Christmas is the one day of the year when most people get to enjoy a roast dinner, and crispy, fluffy roast potatoes are an essential element. Whether it’s traditional King Edward or a more versatile Maris Piper or other type of White potato, roast potatoes are one of the best-loved parts of the festive meal.

“As we approach the big day the number of lorry-loads making their way to retailers in order to meet the demand for our fresh and prepared potatoes almost quadruples.

“On 18 December - our peak packing day – we’re anticipating the need for more than 4,000 staff hours, which is around a 50% increase in ‘man-power’ compared to an average week day in the year. We’re also expecting to see more than 120 lorry loads leave our sites in Lincoln, Scotland and South West.”

As well as packs of fresh potatoes, demand for prepared products – especially ready to roast potatoes - are also set to rise, with 100,000 packs expected to be produced at Branston’s award winning prepared foods facility in Lincoln during the run up to Christmas. Peak packing day for the factory’s prepared products is 19 December, with orders expected to be ten times higher than the average working day.