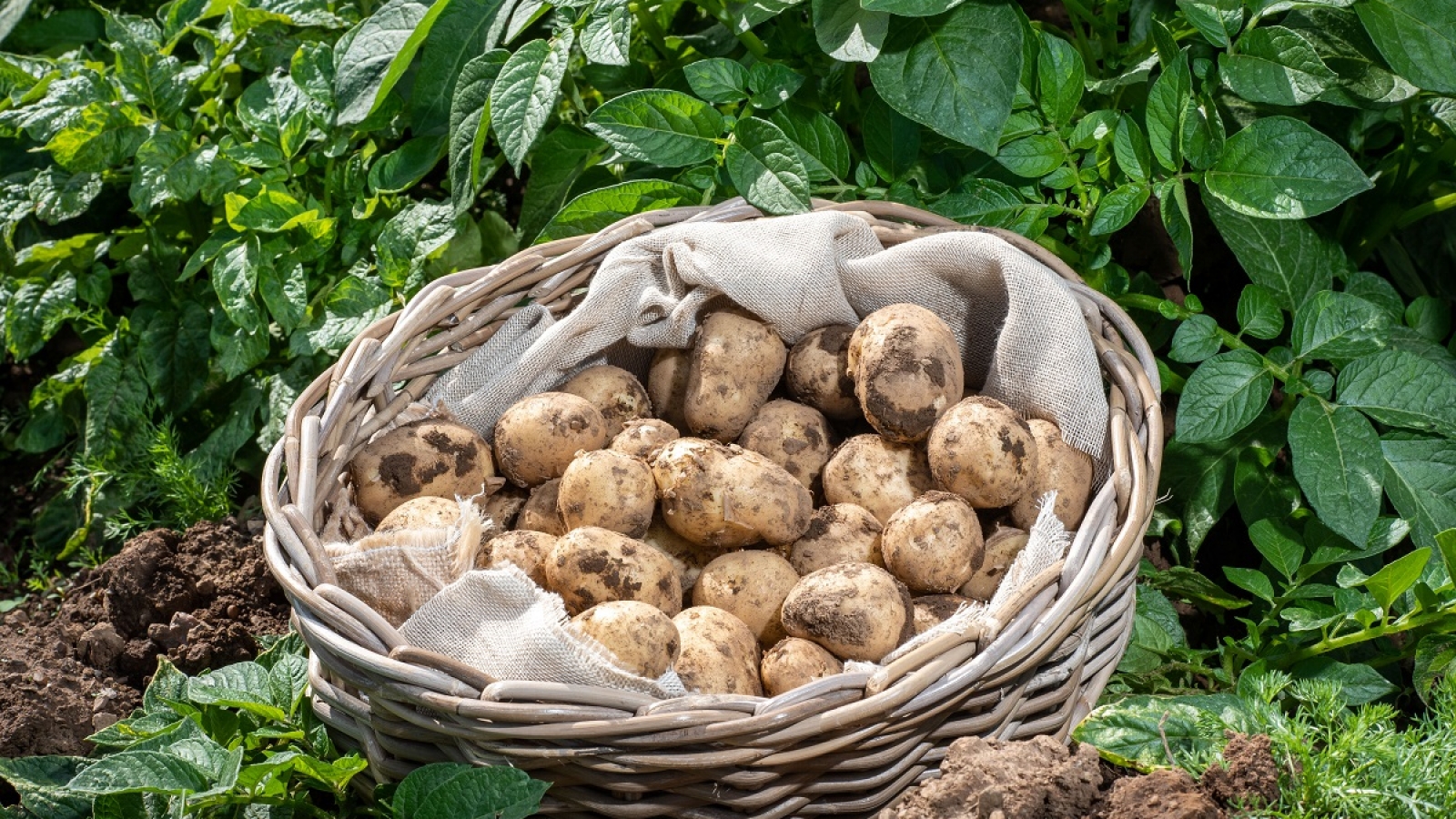 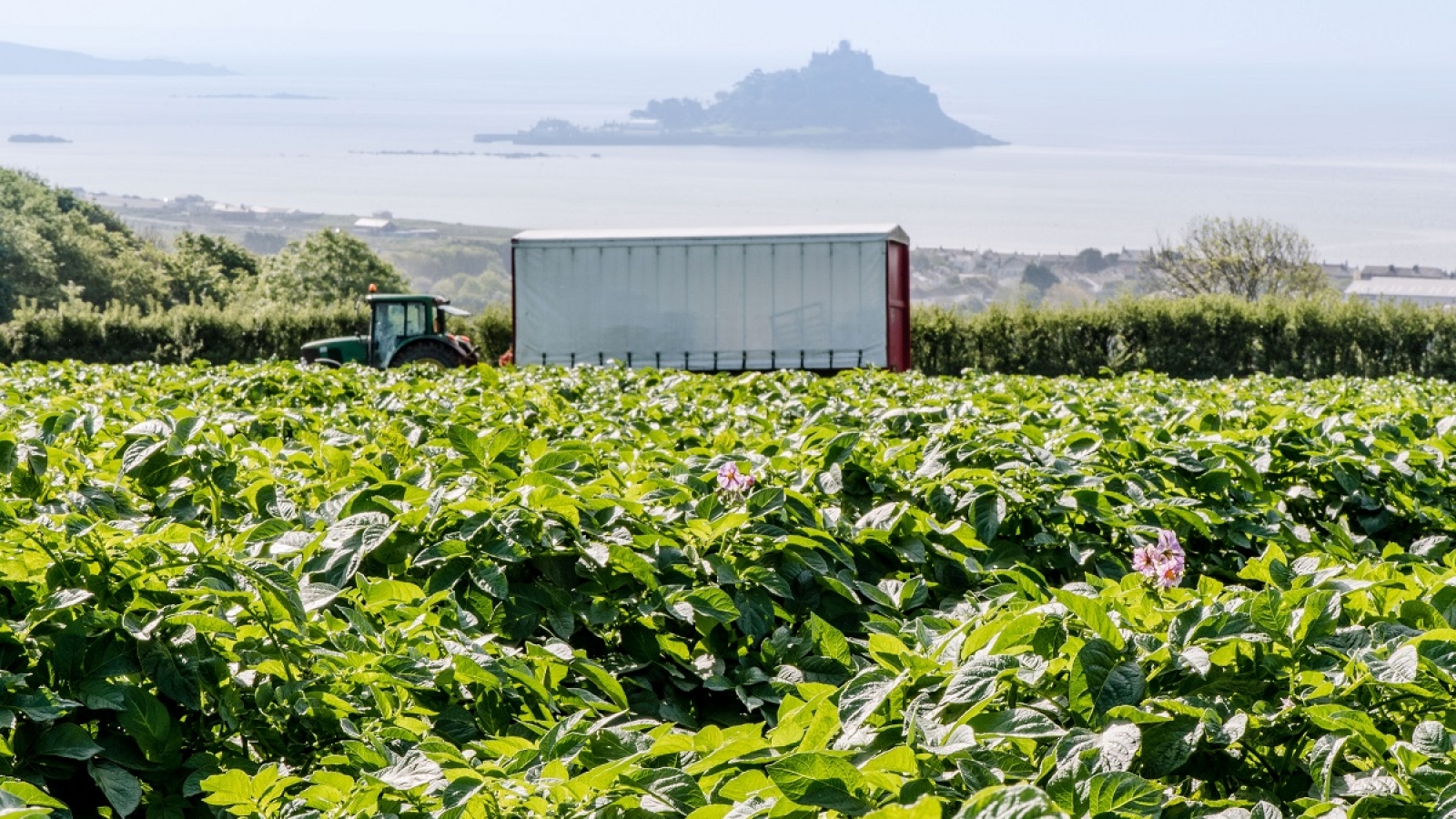 Cornwall’s south westerly location and maritime climate mean that it warms up that bit sooner than the rest of the country. Potato growers here reap the benefits by working with the natural landscape as they have done for generations.

Planting starts here as early as January in the smaller fields that slope down to the coast. This year’s conditions weren’t ideal, but with the benefit of the Gulf stream and the breeze off the sea keeping the land here largely frost-free these earliest Cornish New potatoes can be ready as early as mid-April.

February 2020 was the wettest on record for the UK and this meant a lull in planting in most areas. It wasn’t until early March that growers could get back to planting and from this point they were planting on any dry day that they could. The latter part of March was an extremely busy time for planting. It was followed by a warm April with plenty of sunshine and just enough rain to help the plants flourish.

From early May they start harvesting in the fields around Penzance. Fluffy-skinned, buttery-fresh tasting Cornish New potatoes: only available locally at first but soon trickling out nationwide as everyone wants to get that first taste of summer spuds. Much of the very early harvesting is done by hand to protect the delicate skins and make sure they can get the most out of these smaller more geographically challenging areas.

Once the potatoes in the larger fields inland are ready they’re able to use harvesting machines. These speed up the process and mean they can harvest enough Cornish New potatoes to supply supermarkets nationwide. They’ll harvest as the orders come through to make sure that the crops are as fresh as possible, but as gently as possible to protect the delicate spuds and the fertile fields.