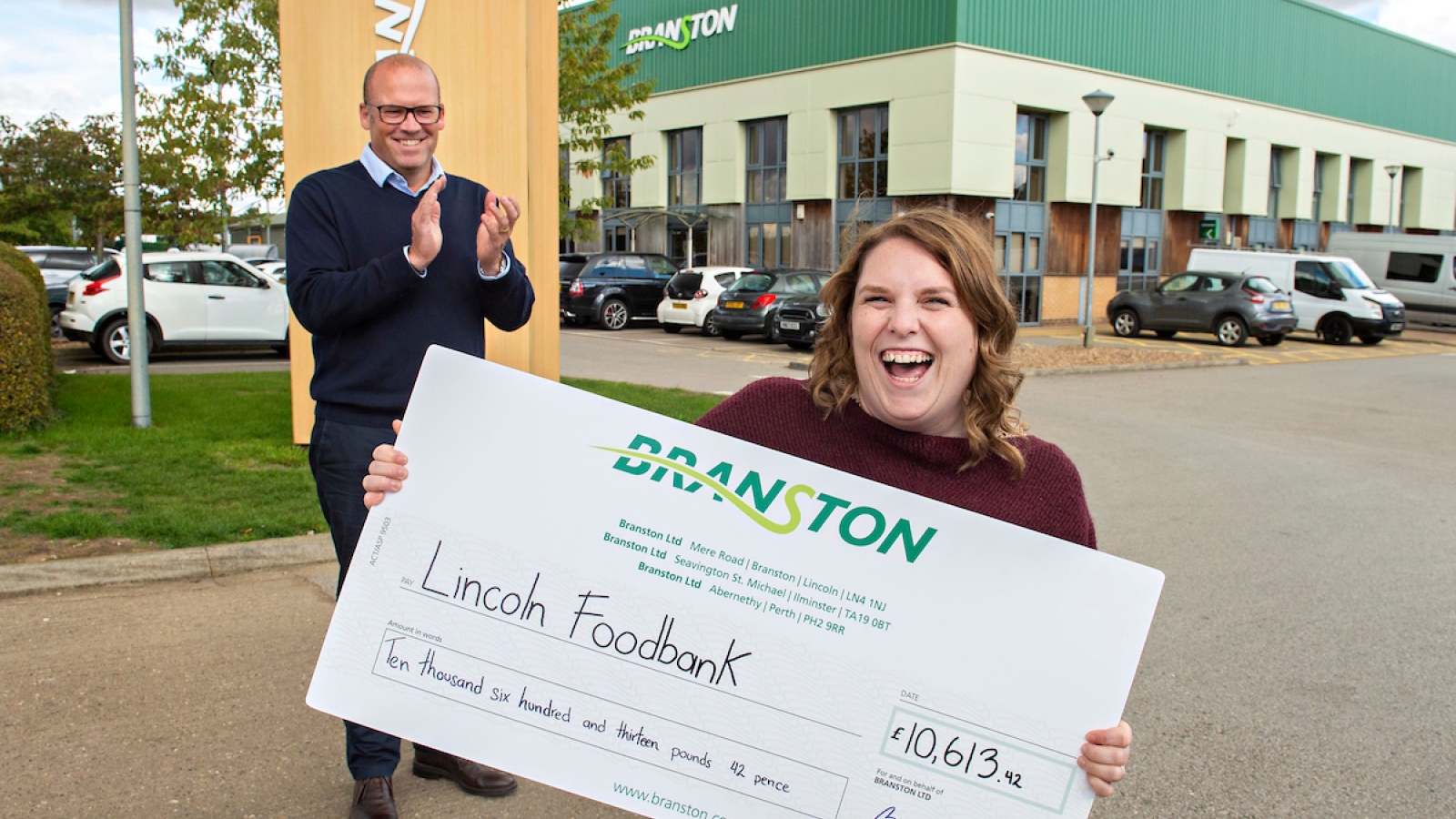 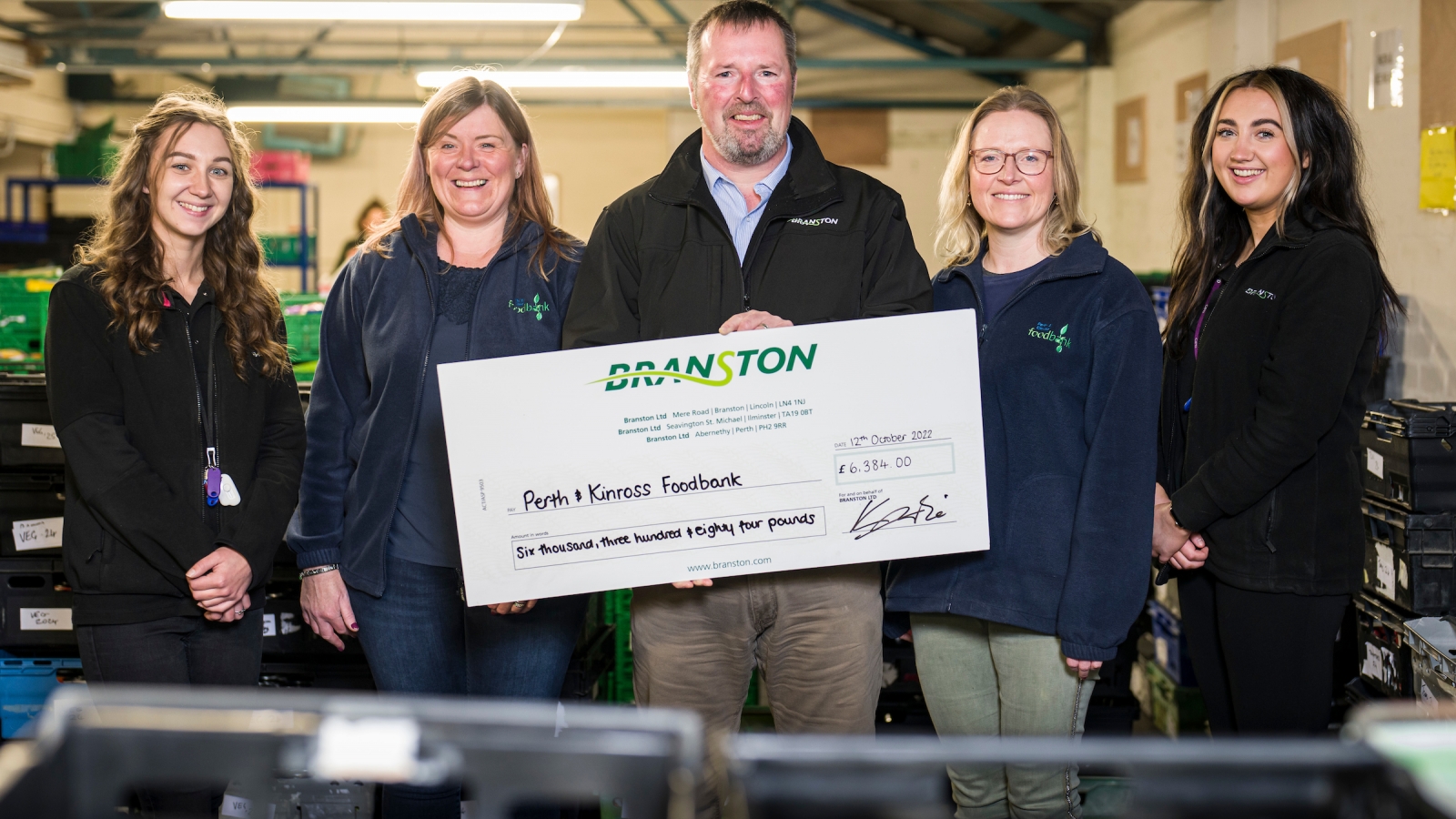 Branston kicked off this year's charity fundraising by challenging team members to step up and walk or run 300,000 steps over the course of the month. The challenge is the first one for Branston’s new charity partners and has seen over 100 employees clock up a combined total of over 32 million steps to raise essential funds for three deserving causes.

Colleagues across all three of Branston’s locations have taken part in the challenge, walking on average 10,000 steps a day for every day of the month, each achieving at least 300,000 steps in total. Every site has chosen a different charity to support over the next year and funds raised from the challenge, and subsequent activities, will go to Lincoln City Foundation, which encourages healthier and happier lifestyles, Dorset and Somerset Air Ambulance, which supports the local air ambulance crew and Andy’s Man Club, which assists with male suicide prevention.

James Truscott, managing director at Branston said: “Getting behind charitable causes is hugely important to all of us at Branston, and we’re eager to allow each site to choose a charity of the year that means the most to their team. An incredible number of people have got involved in our 10,000 steps a day challenge this month, which shows how much our workforce wants to support these charities.”

James added: “This month’s efforts are just the start of our plans to support our three chosen charities of the year. As we look ahead, we’ll be planning many more activities to ensure we can raise as much money as possible for our causes.”

Last year, Branston supported its local foodbanks and matched all funds raised to make an impressive total of £19,981.42. The team's fundraising totals were donated to Lincoln Foodbank, Taunton Foodbank and Perth and Kinross Foodbank – amounts they hope to match, if not exceed, this year.