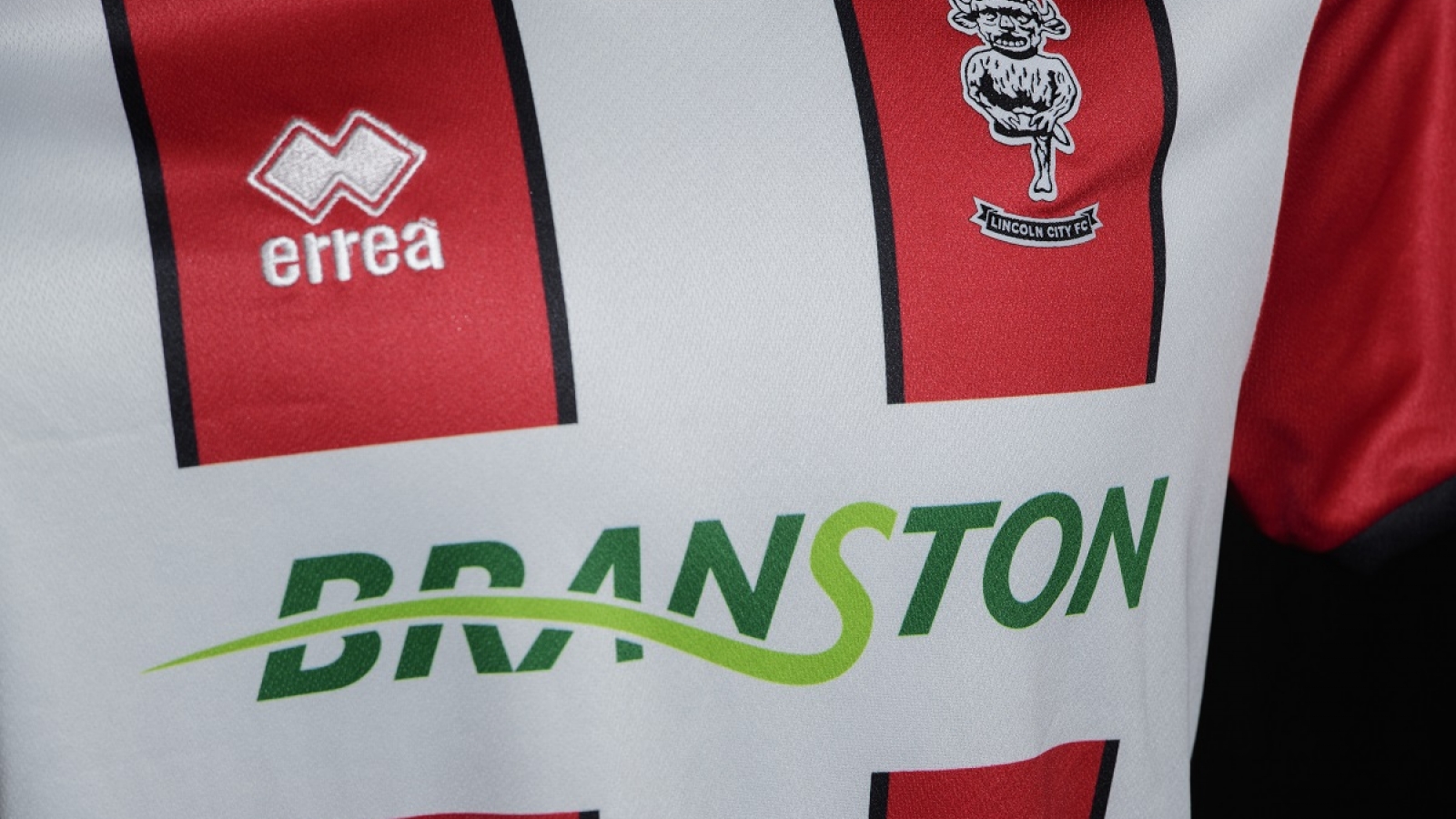 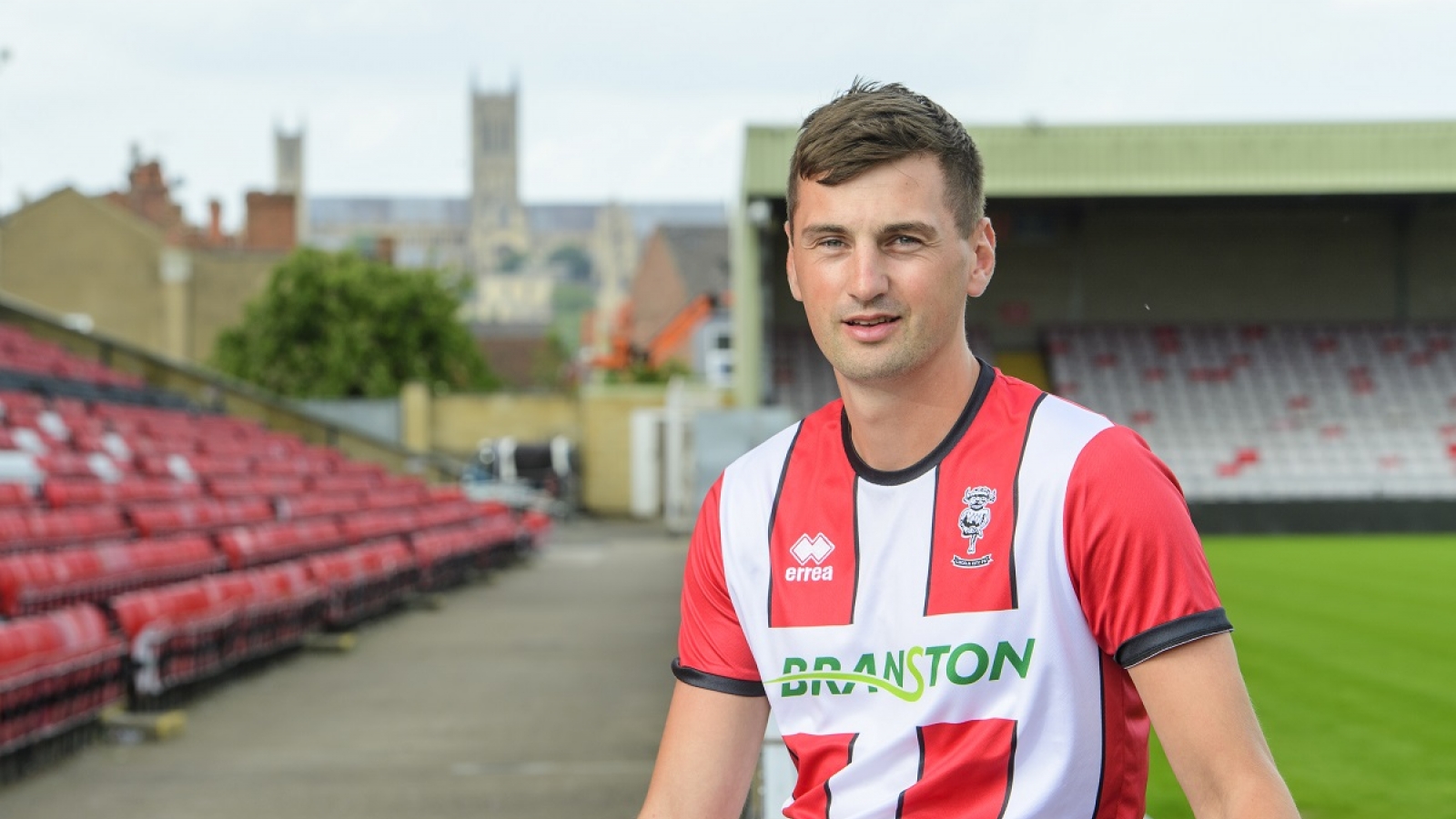 Branston has teamed up with Lincoln City Football Club as a diamond club partner for the 22/23 season. The firm’s local roots place it perfectly as the front-of-shirt partner for the EFL League One team as it heads into the new season.

Having become a partner for Lincoln City FC for the last five games of the previous season, Branston has continued its partnership for the entire 2022/2023 season, with its logo front and centre on both the new home and away kits.

Simon Telfer, HR director at Branston, said: “We’re always interested in any opportunities to support our local community, and Lincoln City FC is a team based only six miles from our offices with many of our colleagues already keen fans, so it was natural choice

“The club has fantastic links to groups in the area through education and wellbeing schemes, which aligns with Branston’s core values of connecting the community in a positive way. Through our partnership, we want to support the club in strengthening these connections and promoting health and wellbeing in the community and our factories.”

While it maintains strong local roots, Branston is a leading supplier of potatoes across the entire UK, picking and packing approximately 350,000 tonnes of spuds each year for a range of retailers. With such a strong national presence it’s ideally placed to sit alongside Lincoln City FC on the national stage when the new football season starts at the end of July.

Adam Chantrey, head of commercial at Lincoln City Football Club, said: “We’re thrilled to have Branston as a diamond club partner for the upcoming season, following our initial partnership. Both the club and Branston are aligned on our principles and want to encourage strong community links, especially to improve education and wellbeing for local people.

“As the team steps onto the pitch they will proudly be sporting their kits with Branston’s logo, in addition to the new formation wear, which includes match and training kits.”

The new season kits are available for fans to purchase on the website now.