From Scarecrow to Supervisor 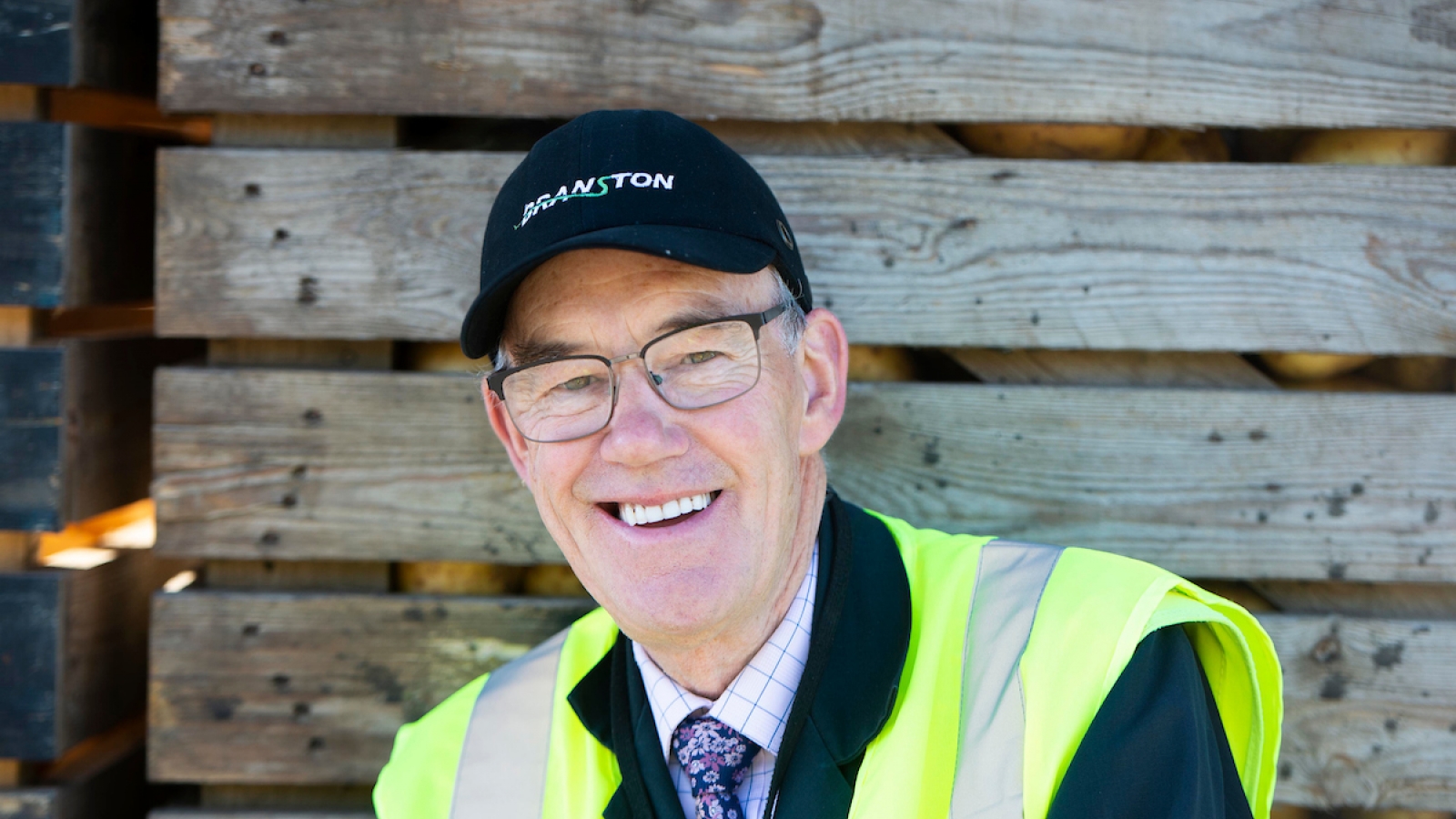 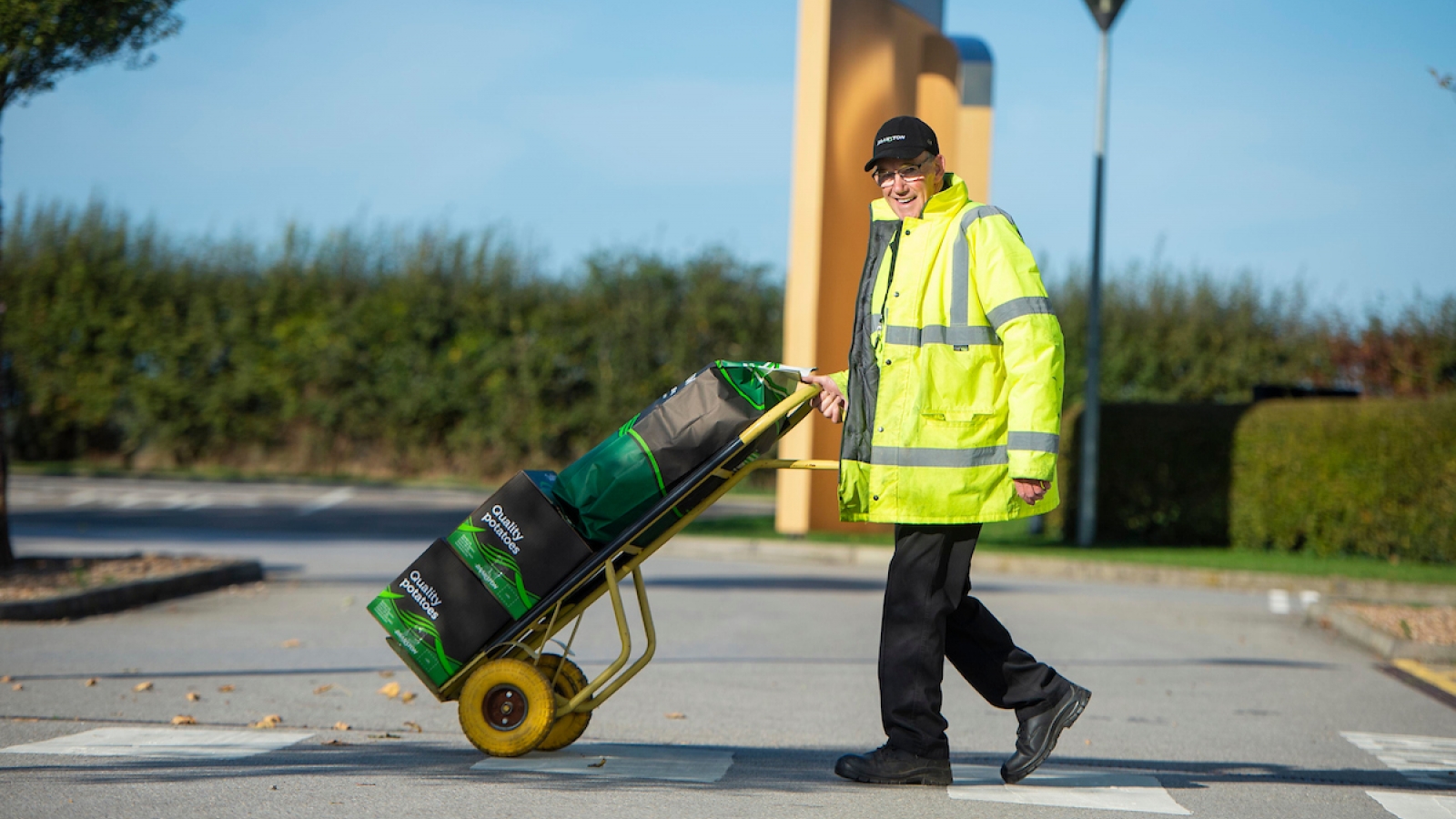 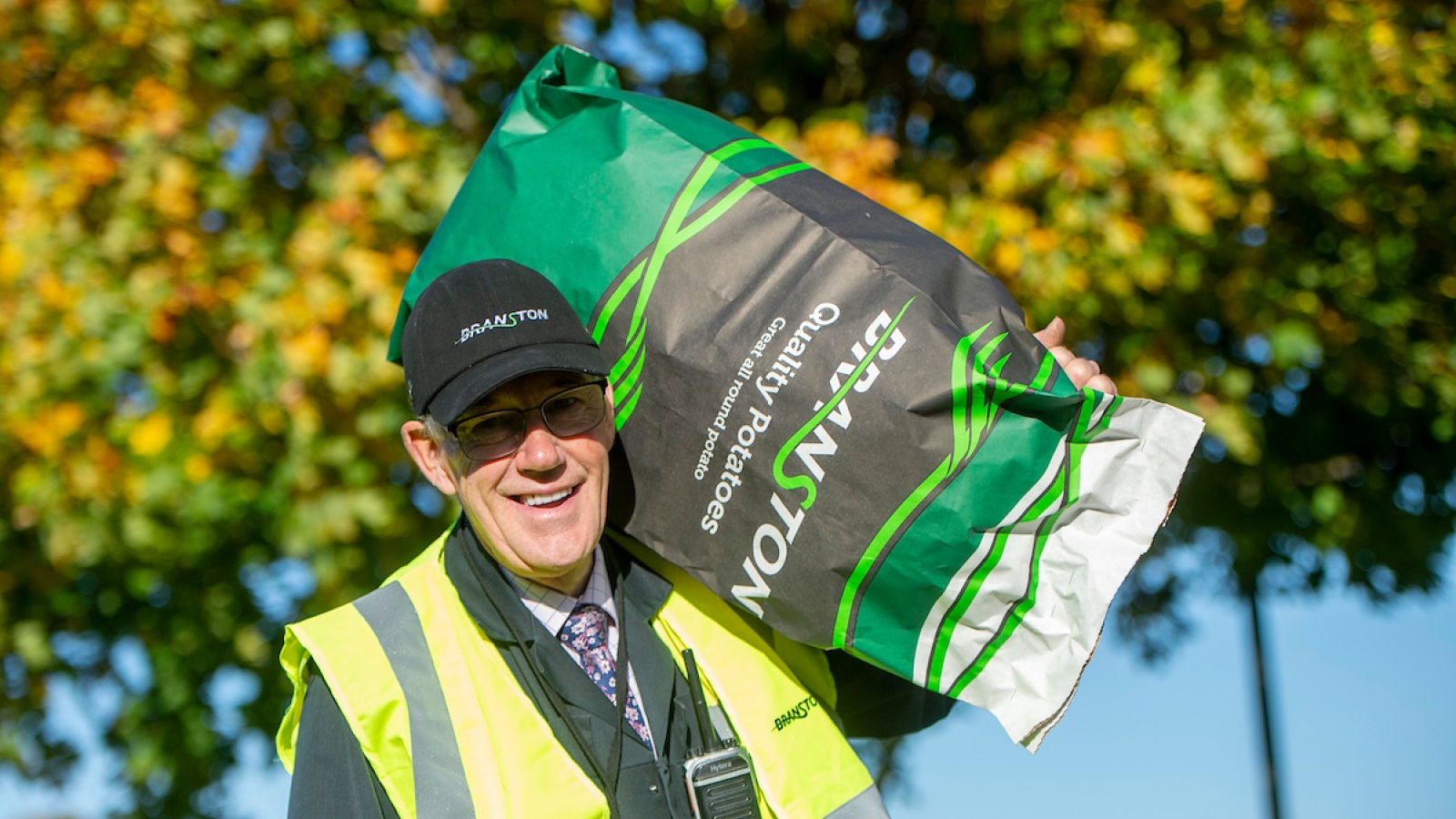 From scaring pigeons in the pea fields, to packing sacks of potatoes for distribution and supervising the factory floor, long-term employee Chris Taylor has worked for Branston, for almost four decades. He knows the ins and outs of the business better than anyone and having recently turned 75 is still not planning to retire just yet.

Chris started working part-time for a local farmer and was told they needed a pigeon scarer at Branston. So, he joined Branston Produce as it was called back then in 1983, more or less as a human scarecrow. That involved trying to keep the pea crops safe from flocks of birds. Gradually he moved into pea sampling and driving the pea viners and combine harvesters during the summer, and in winter he would pack the 25kg bags of potatoes ready for market. It was tough, manual work.

Seven years later he was encouraged to start working in the new Branston factory as a supervisor. After several years in Production he took a sidestep into looking after fuel management at the factory. He's worked across many different departments over the years - from Agronomy to Engineering - and he's seen the business evolve over that time. Increasing automation and more sophisticated machinery have revolutionised work in the factory and the scale of the operation has grown dramatically.

His current role is quite difficult to define as it covers so many different aspects, from looking after fuel and waste to managing the many charity donations of potatoes that are distributed locally.

Chris said: "I keep track of all the potatoes we give away here. We donate just over a tonne of potatoes a month to various charities and good causes around Lincolnshire. Recently for example, we donated potatoes to support local families in the area over the summer holidays who would normally take advantage of free school meals. I also make sure the site and the surrounding area is kept clean and tidy. It’s so important to help out where we can and develop those relationships with the people around us.

"I think I’ve stayed because of the mutual trust and respect I have with the Branston team. They’ve always been very honest. I’ve been at Branston for just over half of my life and if I had the chance to do it again, I wouldn’t do anything different."